Skip to content
Due to European laws, we are no longer allowed to offer map services for the representation of ship positions. We are sorry that we can no longer provide this service.
The Amsterdam Harbor Radar shows you the ship movements in and around the Dutch metropolis. 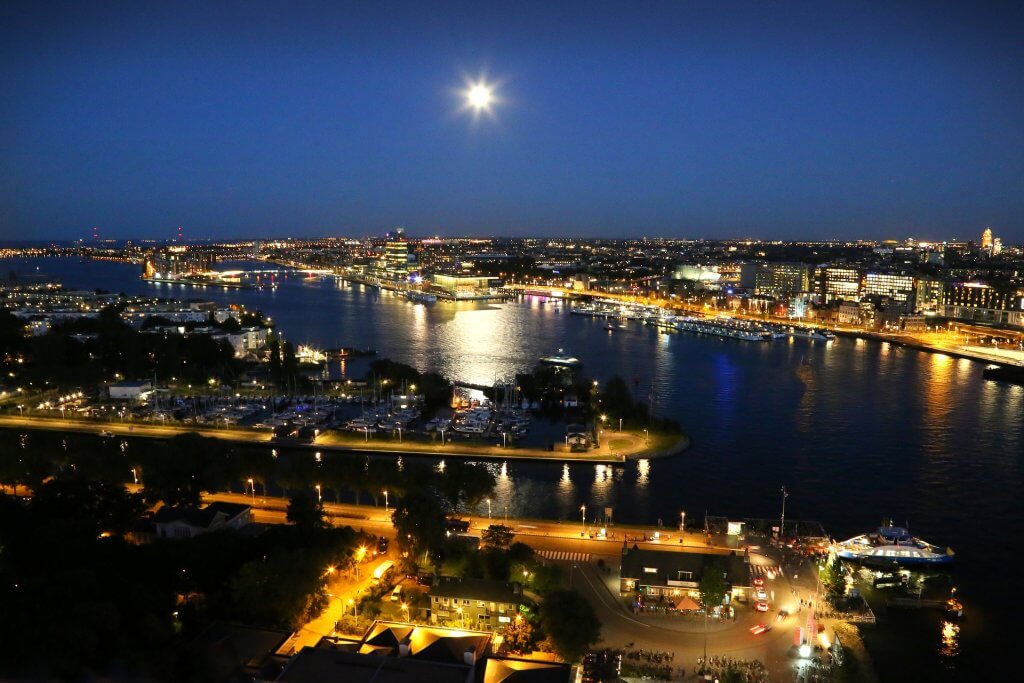 Close to the main train station, the Amsterdam passenger terminal is 600 meters long for sea and river cruise ships. In 2010, 90 seagoing vessels and 1195 river cruise ships were handled there. Together with the passenger port IJmuiden, 1.014 million passengers were carried.

In 2015, there were 184 cruise ship arrivals, 142 at Amsterdam’s existing Passenger Terminal Amsterdam and 42 in nearby IJmuiden. There were also about 1700 runs of river cruise ships. 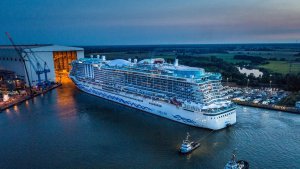 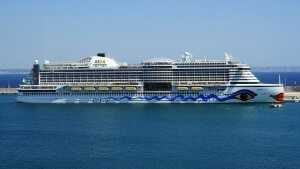 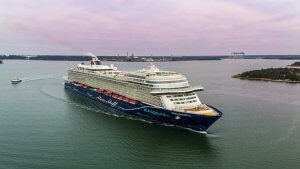 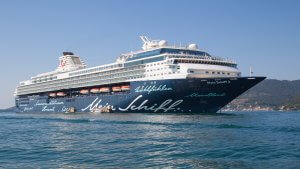 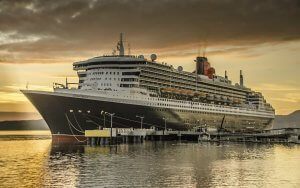 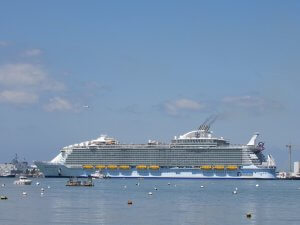 » to Harmony of the Seas 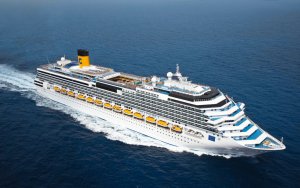